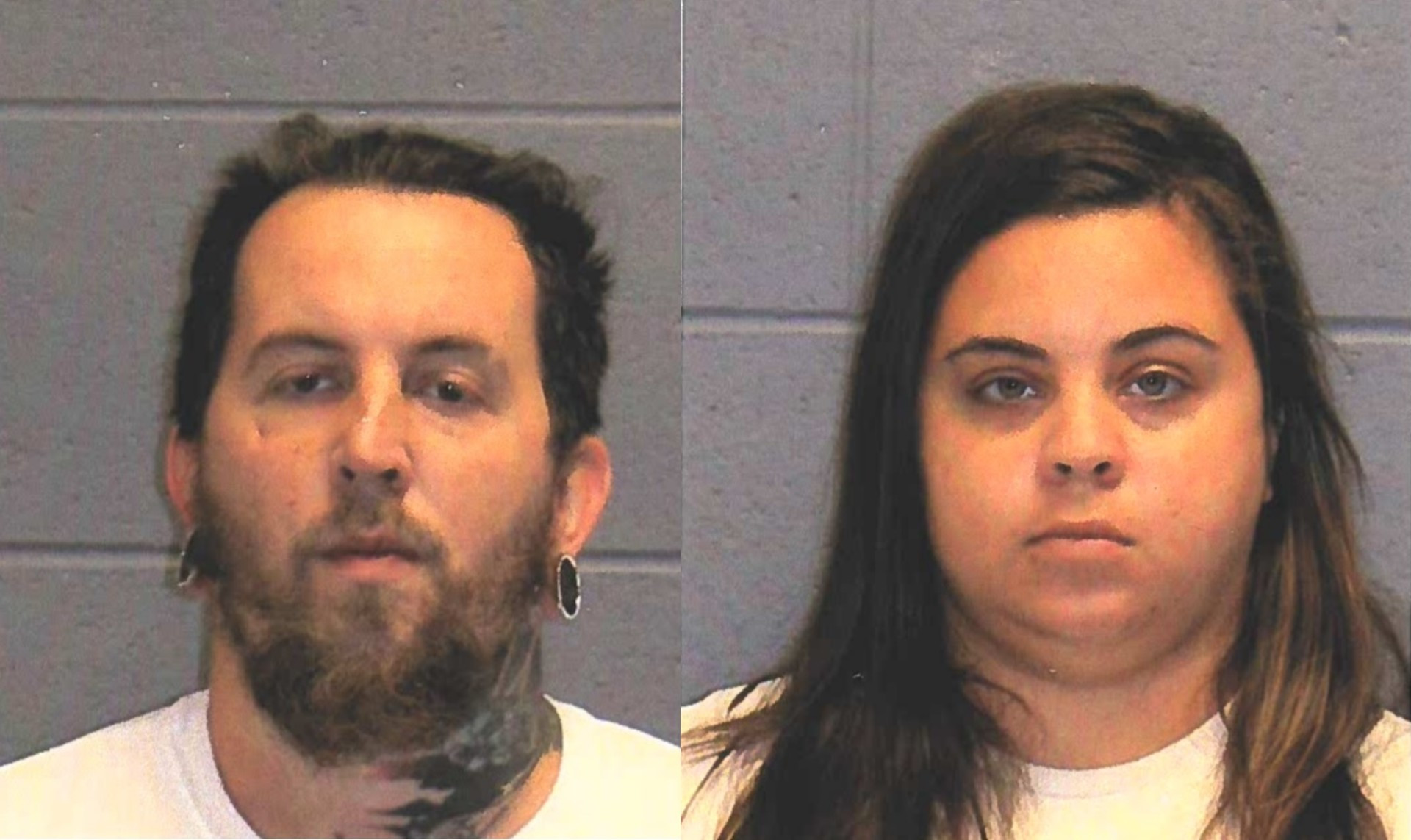 NAUGATUCK, Conn. (WTNH) — A Connecticut couple accused of forcing a child to sleep in a locked closet, kneel on tacks and drink hot sauce has been arrested on child abuse charges.

Police said 29-year-old Kaitlin Elizabeth Baptiste was aware that her husband, 31-year-old Kevin Grant, who is the child’s stepfather, was forcing him to sleep in a locked closet for several months and subjecting him to physical punishments.

In addition to kneeling on tacks, the punishments included drinking hot sauce until the child vomited, police said.

Grant was arrested Friday and charged with risk of injury to a child, assault, intentional cruelty to persons, disorderly conduct, and reckless endangerment. He was held on a $25,000 bond.

Copyright 2020 Nexstar Inc. All rights reserved. This material may not be published, broadcast, rewritten, or redistributed.