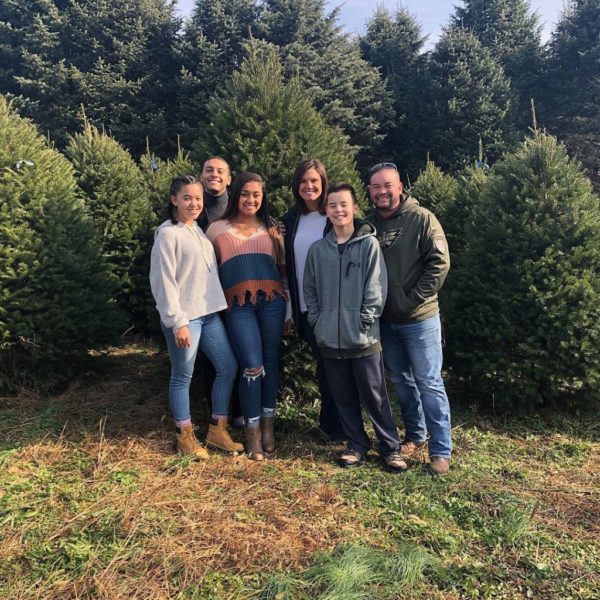 We’ve all been there. Jon Gosselin took to his Instagram Story to share his night of self-care following his family’s Thanksgiving vacation drama.

“Tough day,” Jon wrote on his photo of a wine bottle on Thursday, December 5. He accompanied his post with some festive stickers. Recently, the former reality star was spotted on a beach vacation in St. Croix getting some R&R with two of his eight children, Collin and Hannah, 15.

Although he tried his best to soak in the sun, his estranged relationship with his other children still lingered in the air. Jon “hates” that he can’t see all of his kids around the holidays, but he’s not going to “let that get in the way of him enjoying quality time with Collin and Hannah,” a source told In Touch exclusively.

“Jon doesn’t really care what [his ex-wife] Kate Gosselin has to say anymore. He took his girlfriend Colleen, who he refers to as drama-free, a deliberate jab at Kate,” the insider added. “He heard that some of the kids were jealous that they didn’t get to go, but that’s out of his hands, for now anyway.”

The proud father is treading lightly when it comes to winning over his other children and dealing with his ex-wife after their brutal divorce. “So while he would love to have all the kids with him, which is something that he’s working on for future get-togethers, right now he’s going to enjoy his life with the kids he has,” the source added.

Even though Collin and Hannah’s other siblings couldn’t attend the trip, they still appeared to have a great time. “Hello from our family vacay,” Jon wrote on a photo of his smiling kids. “Seeing Collin and Hannah have fun is his new happiness,” the source concluded. “All that fighting and negativity with Kate is in his past, and he hopes it stays there. Jon and Colleen have peace and the kids are happy. That’s all that matters.” Although we all could use a glass of wine at the end of the day, it seems like Jon is doing a great job at holding it together.