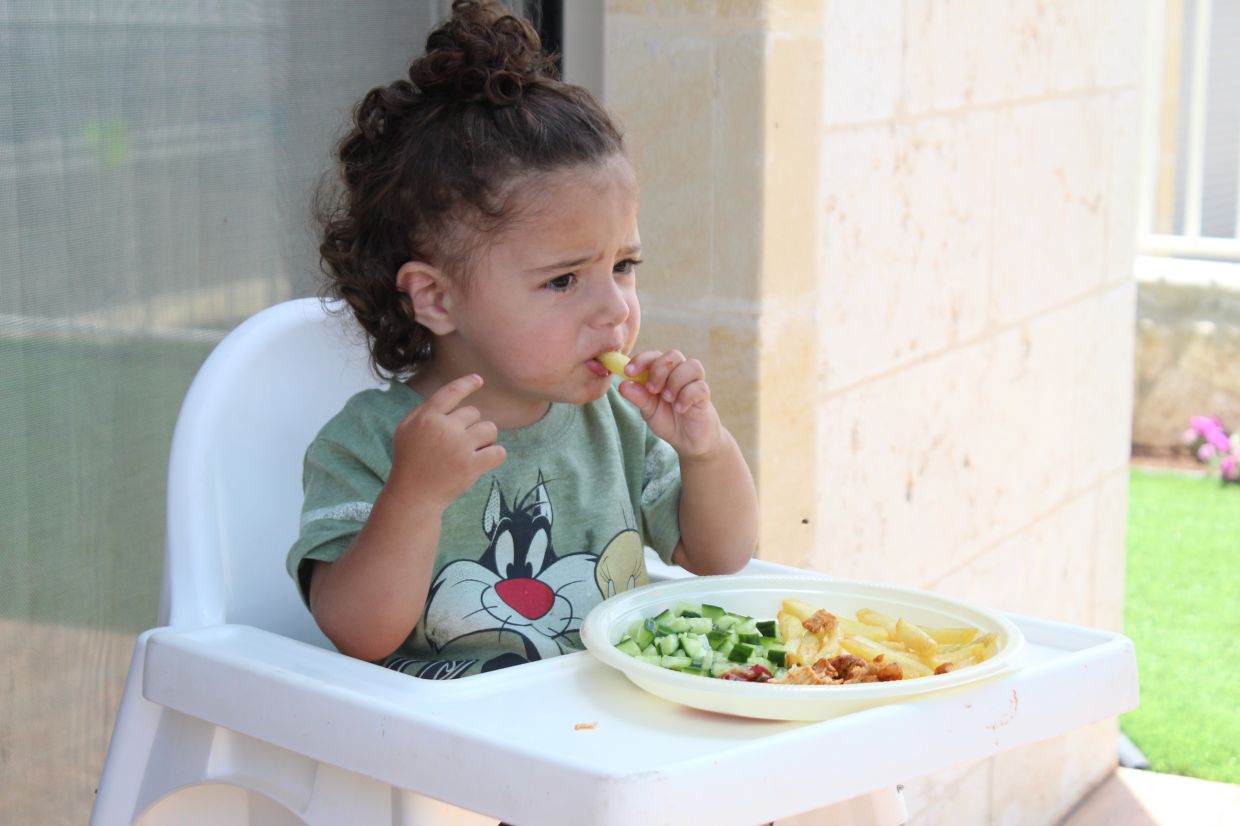 Parents influence their children in many ways, particularly when they’re young. One of the ways is in their eating habits. Photo: Filepic

Parents influence their children in many ways, particularly when they’re young. One of the ways is in their eating habits.

At the age of three to four months, children’s eyes start to work together and they develop depth perception. During this phase of development, they begin to imitate their parents, Riedl says.

If they see Mum and Dad eat a lot of vegetables, salad and apples, they’re highly likely to do the same themselves when they’re older. They also imitate unhealthy eating habits.

But a person’s eating behaviour probably begins to form much earlier – in the womb. Every day, a foetus swallows some of the surrounding amniotic fluid, which is flavoured by the foods and beverages the mother has consumed.

“It’s therefore a good idea for pregnant women to accustom their baby to a wide variety of healthy foods and flavours,” Riedl says.

Not only the mother’s role is important, though. “[Both] parents should begin instilling proper eating habits in their children early, and not wait until they’re about to enter nursery school,” says nutritionist Rita Rausch.

For example, they shouldn’t use food to pacify a whining child, she says,”because this can encourage emotional eating,” ie eating not to satisfy hunger, but as a way to suppress or soothe negative emotions.

Riedl agrees and describes a typical situation: A mother gives some chocolate to her bawling year-old son. This quiets him for a while, enabling her to eat in peace. But what are the possible long-term consequences?

“The woman has primed the child’s sense of taste with something sweet in a stressful situation,” Riedl says. “The child will copy this pattern later.”

Children obviously can’t go completely without sweets. But parents should never use them as a reward or solace. Rausch advises that they take a middle ground: “Don’t bar sweets altogether, but give them in small amounts only once in a while, preferably after meals.”

Parents should offer their children many different food flavours, especially during their first two years of life.

Parents should offer their children many different types of food for a balanced diet. Photo: Filepic

“Children who became acquainted with certain healthy foods at an early age will very probably like and eat them later too,” Riedl points out.

So parents shouldn’t be afraid to serve them bitter-tasting vegetables (such as bitter gourd or cruciferous vegetables like broccoli, brussels sprouts, cabbage and kale). It’s important that they don’t substitute fruit for vegetables, Riedl adds.

If a child rejects a certain food, it sometimes helps to serve it mashed or to mix small amounts of it into other foods. At some point, they are likely to overcome their aversion – and like it. And parents should repeatedly offer them different types of herbs and vegetables.

Some kinds of fruit, such as bananas and grapes, are very sweet. So as an early precaution against obesity, it’s best if parents give young children fruit containing less sugar, for instance apples, plums and berries, Riedl advises. 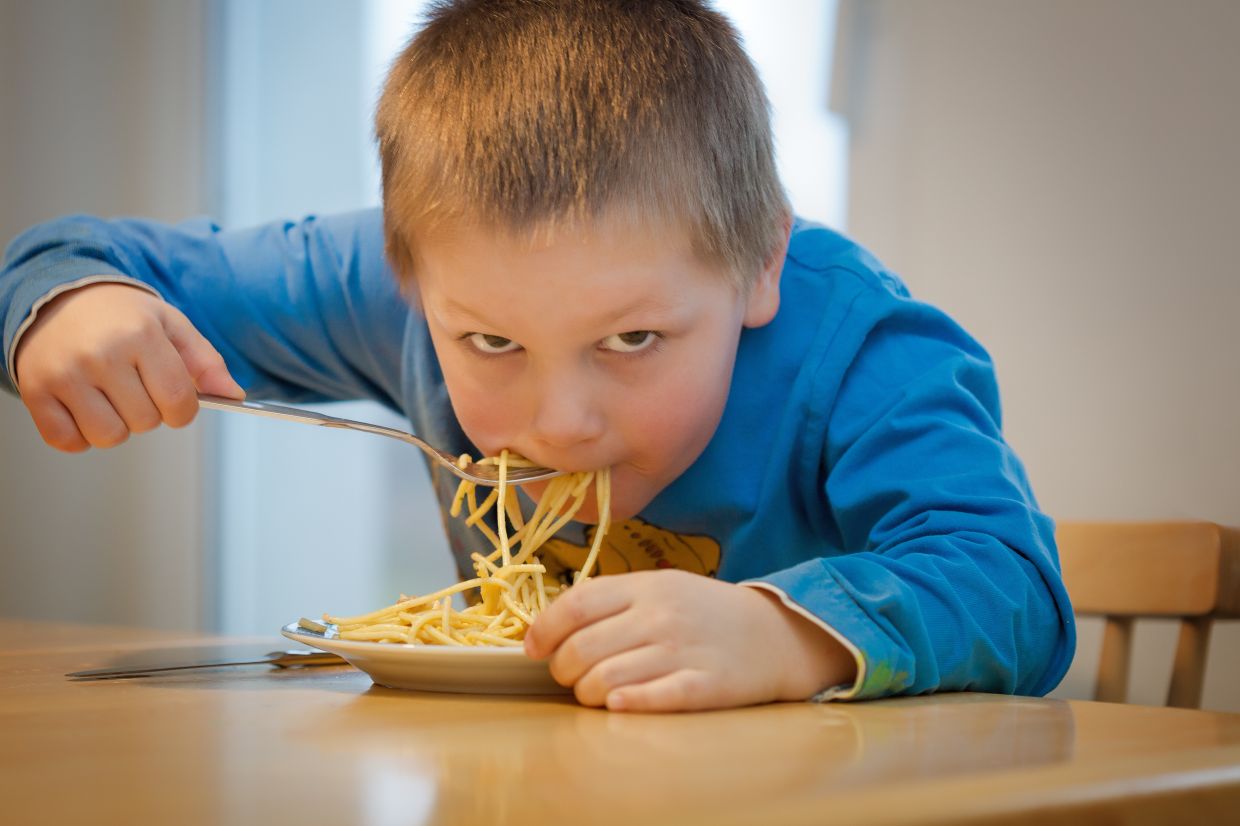 What’s more, children should generally eat only at mealtimes, and not between meals.

“The small snacks here and there often have far too many calories and can cause a child to become overweight,” Rausch cautions.

Another tip to keep kids from putting on excess pounds is to give them small servings of food.

“If the child is still hungry, you can always give them a second helping,” Rausch advises. — dpa