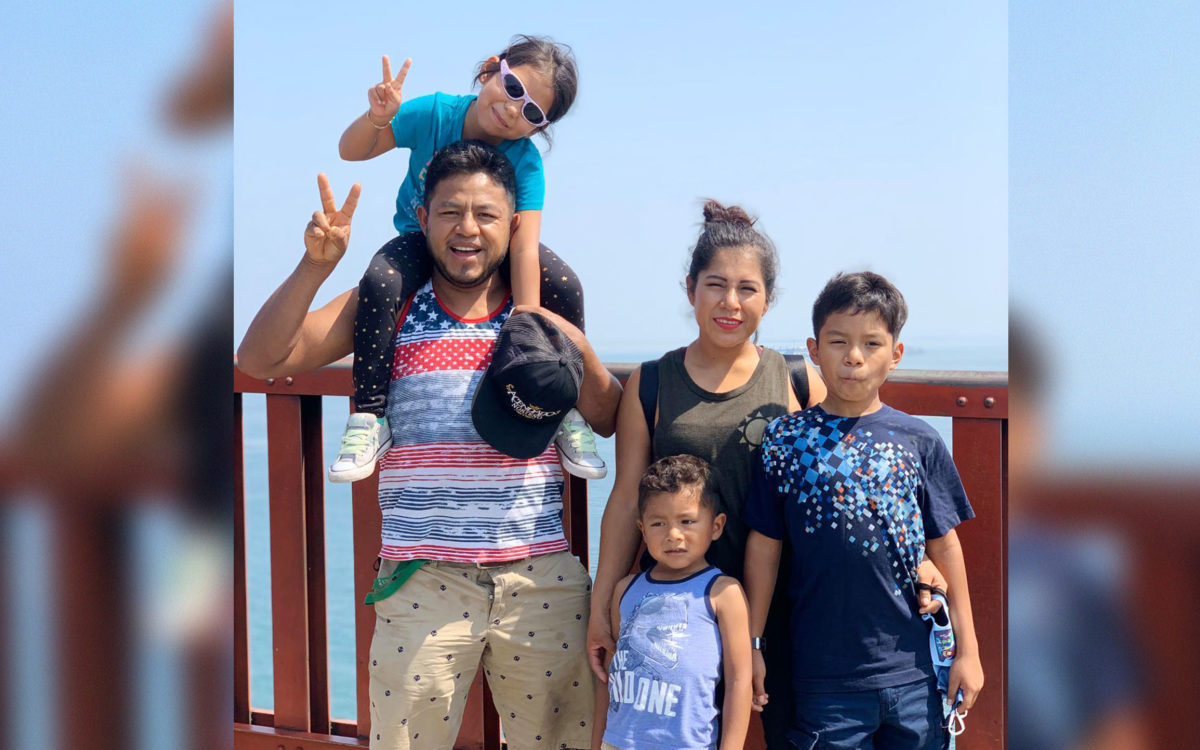 Cesar Carrasco and his family on a recent family trip to the beach. 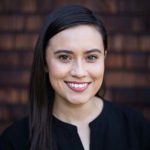 While California school districts and counties confront the learning challenges of the pandemic, education organizations are developing new guides for Spanish-speaking parents to help them navigate distance learning.

In California public schools, about 40% of students speak a language other than English in their homes, and over 80% of those students speak Spanish, with 18.6% classified as English Learners.

But, it’s the parents that educators knew they needed to reach, and it was obvious there wasn’t enough information that was easily accessible for Spanish-speaking parents.

“Reaching out to Spanish-speaking learners feels like a continuation of our work, but it’s also borne of this time,” said Katherine Stecher, Spanish content manager of Khan Academy, a nonprofit that provides free learning aids for K-12 through early college. “People are in need of more resources.”

The educational nonprofit is just one of the educational groups offering help to bilingual and monolingual parents. Kahn expanded its offerings in May with Sigamos Aprendiendo to meet the needs of Spanish-speaking parents. The free website provides a survival guide that teaches how to keep children motivated while distance learning, learning schedules children can follow at home and lesson plans for children in grades 3 to 8.

Sigamos Aprendiendo wasn’t a spinoff of the English-language version, Keep Everyone Learning, but developed simultaneously. Both websites were published in May within a few days of each other.

“Spanish was a very obvious starting point for us,” said Stecher.

Stecher noted that her team had long identified the high demand for Spanish-language resources in classrooms through their work with Northwest Evaluation Association, a nonprofit that used testing to change the way teachers teach and students learn.

“It naturally extended to what we were doing with school closures,” she said referring to the March closings forced by the pandemic.

The website includes advice on creating a space in the home where children can do all their school-related work, provides suggestions on how to assess children’s math skills, and offers guidance on self-care for parents.

Sigamos Aprendiendo is a one-stop shop from Khan Academy. It includes sample schedules, a parent guide to distance learning, information on the SAT for older students and more.

Californians Together, which promotes quality education for English learners, offers tips on encouraging teenagers to read more, how to handle increased screen time for children, ideas on bilingual activities and more.

Cesar Carrasco, a parent of three children in the Central Valley city of Fresno, said he wouldn’t have been able to navigate distance learning without resources in Spanish from online and other sources.

“No, no, no, that would have been extremely complicated,” said Carrasco in Spanish, whose two older children are currently in school.

Their school, Leavenworth Elementary in Fresno Unified, has a dual-language program, so the information Carrasco receives is often in both English and Spanish.

An immigrant from the Mexican state of Oaxaca, Carrasco has been learning English through an application on his phone, but time is always limited in between work and his family.

It helps that he lives in an area with a high rate of Spanish-speakers who he can ask for help, as needed, and his 9-year-old son, Julio Cesar Carrasco, helps too.

Although Carrasco and his wife spend their days working in the Fresno agricultural fields, they have done their best to learn the software their children need for distance learning. Being able to navigate the various platforms remains difficult.

“Many of us come from countries or places where other dialects are spoken. And honestly, when do you see a computer in those areas? So that’s all new for us. Sometimes we don’t know where to even click to open a webpage,” he said. “I’ll sometimes ask my son: ‘I don’t understand this: Where do I click?’ And he’s key in helping with his sister.”

Both his 9-year-old son and his daughter Kalyn Valeria Carrasco, 6, spend their weekdays at a home childcare program, which Carrasco and his wife found through the Central Valley Children’s Services Network. Coordinators at the childcare program help the children log on to their video calls and lead teaching lessons for them. When their parents arrive from work, they help with any additional schoolwork.

Carrasco knows his children may be experiencing a learning gap because distance learning is not the same as being in the classroom with their teacher, he said. But he at least understands how to help them at home as best as he can because the information has been relayed to him in his native language.

“If those resources weren’t available, it would have been extremely different and a miserable situation,” he said.

A few weeks after school campuses were closed in March, the team at Early Edge California, a nonprofit that advocates improving access to high-quality early childhood education, discussed developing a phone application on distance learning resources for Spanish-speaking parents.

They couldn’t move forward because there wasn’t sufficient content to include in the application at the time, according to Patricia Lozano, the organization’s executive director.

“This is the first time we have faced something like this… this was just so immediate that maybe [translating resources] is something they didn’t think about,” said Lozano, referring to school districts and counties in the state.

In place of the phone app, Early Edge began compiling a list of distance learning resources in Spanish for parents and educators. The list includes activity ideas for young children, an illustrated guide to discuss the pandemic with children, and suggestions for easing stress and isolation while social distancing.

“We know they’ve been affected by the crisis more than any other group,” she said. Latinos hold over half of front-line worker jobs in California, according to a 2018 report from UC Berkeley Labor Center.

They make up less than 40% of the state population but lead with 60% of the Covid-19 cases and nearly 50% of coronavirus-related deaths.

A recent survey by Latino Decisions, a political opinion research group, and Abriendo Puertas, an early childhood foundation, shows that 65% of Latino caretakers report having a difficult time “helping their children because they are too unfamiliar with the class material.”

For Lozano, being too unfamiliar with the class material is a sign of language barriers.

Despite the numbers, Lozano is hopeful that more people in the position to develop resources will begin to consider making them accessible in various languages.

“This crisis has evidenced all the things that don’t work for the system,” said Lozano. “But I think it’s a lesson learned that when crises happen, it’s important to have all those materials available so all parents can understand what to do.”

To get more reports like this one, to sign up for EdSource’s no-cost daily email on latest developments in education.